Shoot attendance was down compared to other years with 47 shooters from the Atlantic Provinces (Nova Scotia, New Brunswick, Newfoundland and Labrador and Prince Edward Island) and visiting shooters from Alberta, Ontario and Quebec in attendance.

With only 3 program traps, shoot organizers decided to plan a 4-day shoot to allow enough time to get through all events and to give visiting shooters some extra time to enjoy their visit to SW Nova Scotia. However, Hurricane Ida had other plans. With heavy rain, high winds and the chance of thunder and lightning forecasted for the opening preliminary day, organizers cancelled the opening Class Singles event and moved the APTA Doubles to Day 2. Doing so kept everyone safe, dry and had no impact on the competition as the Class Singles were not included in the High Over All.

The Highland Gun Club hosted a fantastic shoot and ensured all shooters and guests were treated to great hospitality and some of the finest seafood on the east coast. Fish chowder was on the dinner menu most days and afternoon snacks included smoked salmon, smoked herring, clams, scallops and a variety of lobster delights. 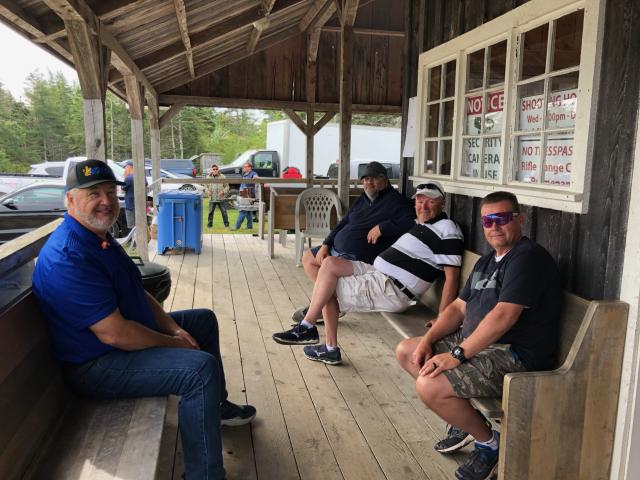 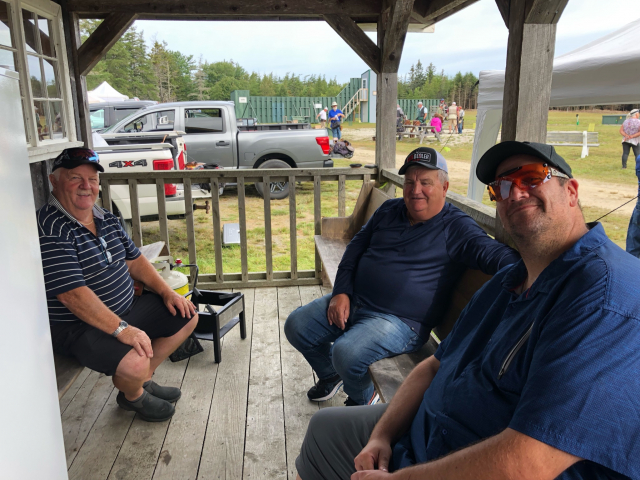 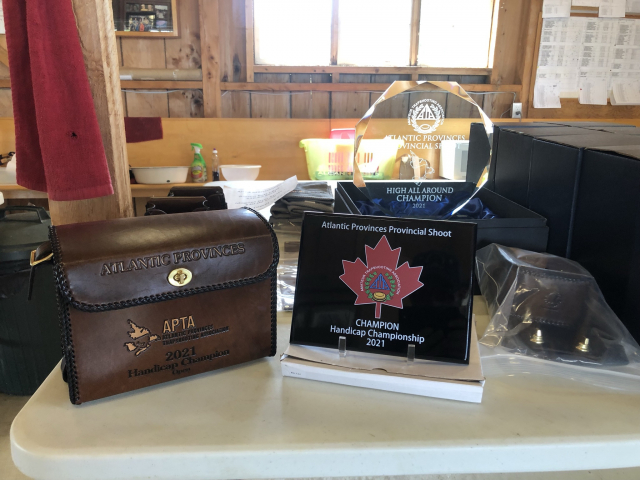 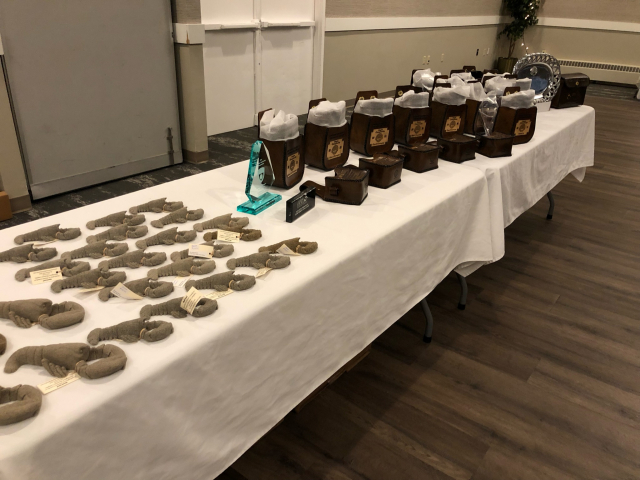 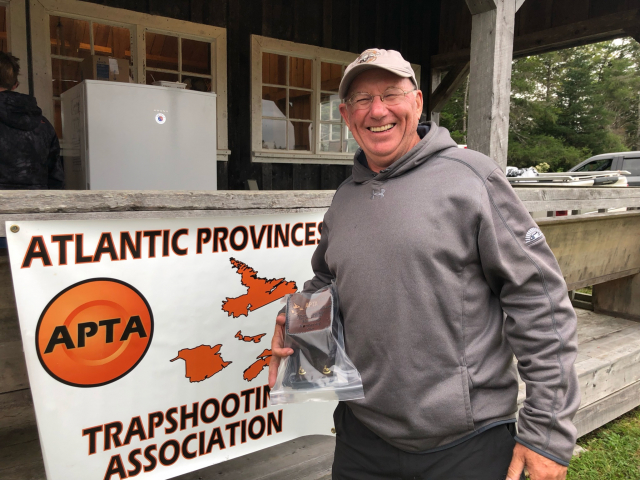 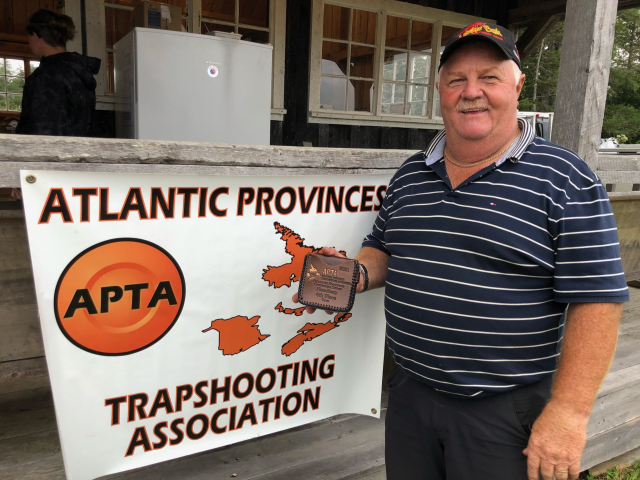 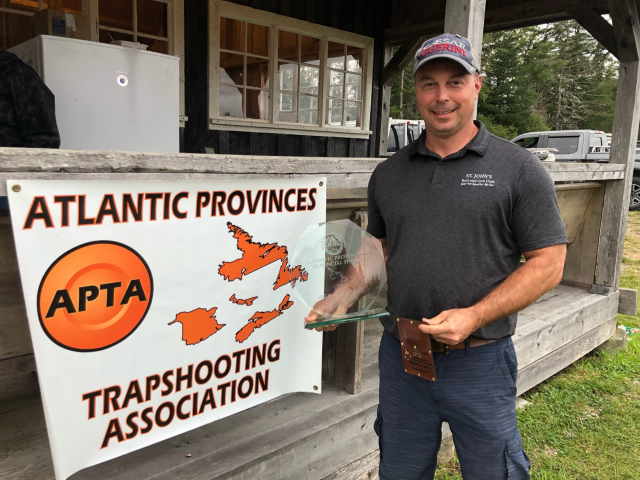 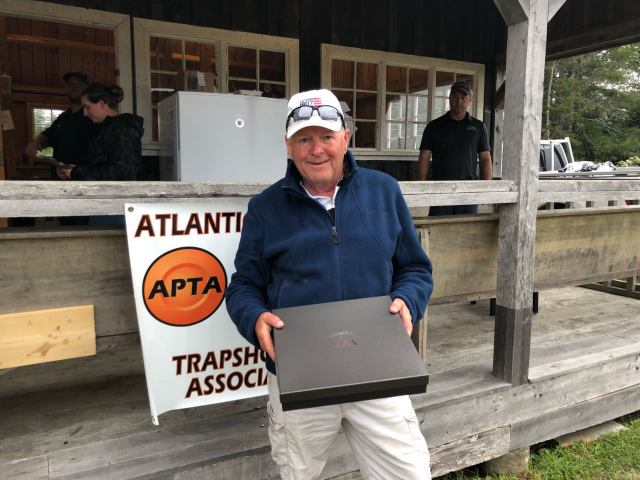 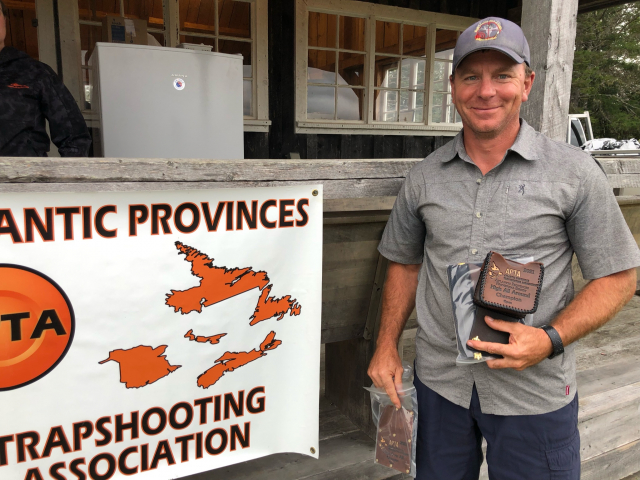 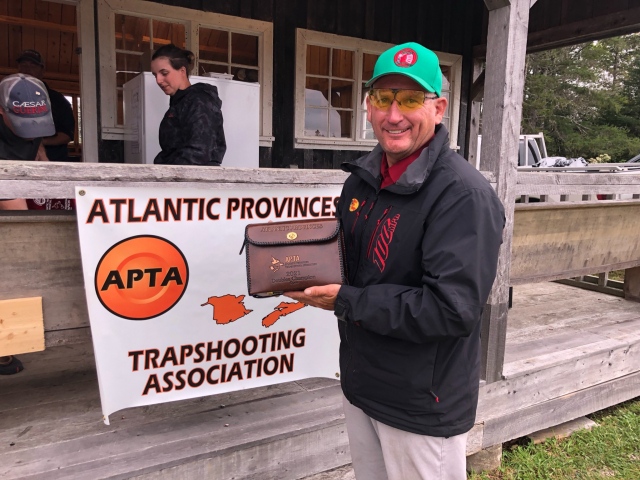 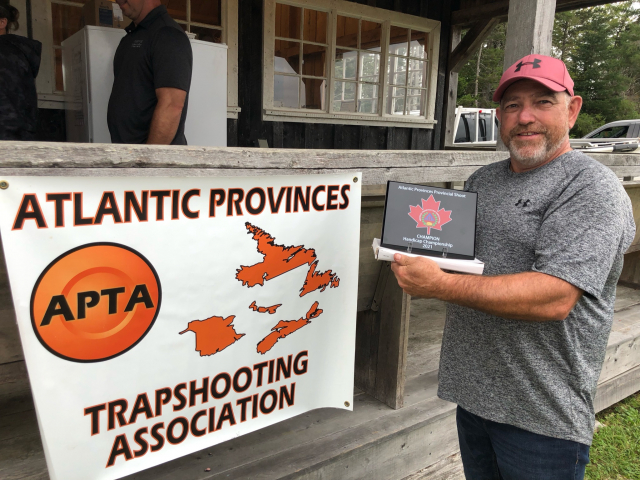 The 2021 High All Around and High Over All titles went to Troy Coldwell (Closed) and Jason Weaver (Open).

The Highland Gun Club also won the Atlantic Provinces Club Points Challenge against the St. John’s Rod and Gun Club. Each club is awarded points based on how their shooters place in the Singles Championship – 2 points for the high score in each class and 1 point for the next score. The club with the most points wins the friendly competition, leaving the losing club the honour of displaying the trophy at their club until next year’s championship. Congratulations to team Highland captain Ken d’Eon and the Highland Gun Club shooters. 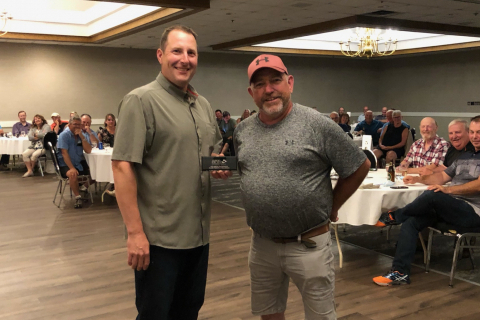